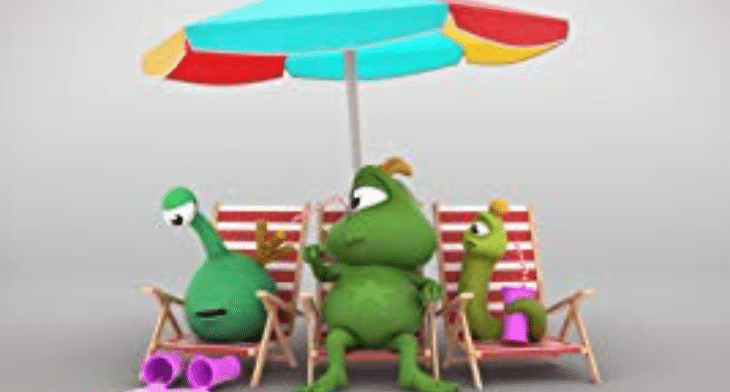 According to Animation Magazine, the studio commented that it is “is thrilled to see Space Yoghurt achieve new heights with a company which we have long admired and it is a proud milestone for us to be able to collaborate with them and have our title featured on their in-flight entertainment.”