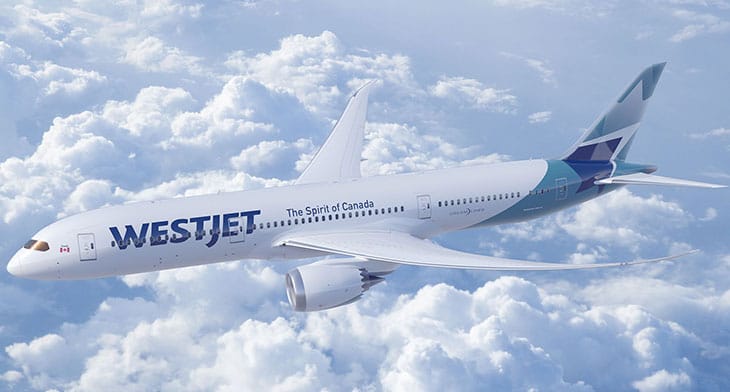 WestJet has unveiled its refreshed brand outlining its global ambitions and heralding new products aimed at international and Premium travellers.

The refreshed brand was unveiled along with a national advertising campaign, called ‘Love Where You’re Going’ along with its first three international Boeing 787-9 Dreamliner routes and a new Platinum WestJet Rewards tier at an event in Calgary.

“Today’s announcement marks a pivotal time for WestJet,” said Ed Sims, WestJet president and CEO. “Love where you’re going embodies both the thrill of travel and the sheer ambition we at WestJet have for our airline. Our 13,000 WestJetters are unique assets, and what we deliver for our 24 million guests is something that cannot be replicated.”

The updated brand image and positioning will begin to be reflected across WestJet’s assets including westjet.com, its airport presence across Canada and gradually across the fleet.

In addition to the brand refresh, it was revealed WestJet will launch its first three 787 Dreamliner non-stop routes from Calgary to London (Gatwick), Paris and Dublin on 28 April, 17 May and 1 June, 2019, respectively.

The first of 10 Boeing 787-9 Dreamliners ordered by WestJet will arrive in Calgary early in 2019, with two more arriving by April.

As part of the ‘new’ WestJet, the rewards programme will also introduce a new Platinum tier, targeted for launch later this year. 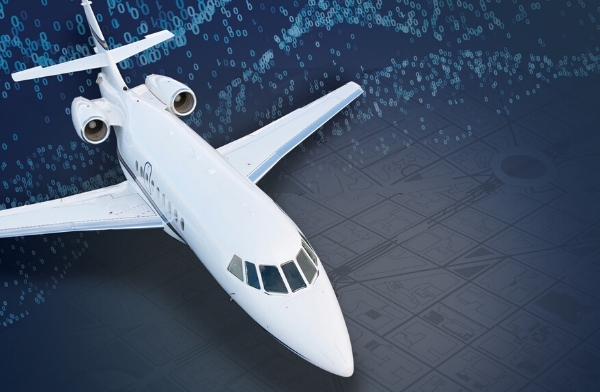 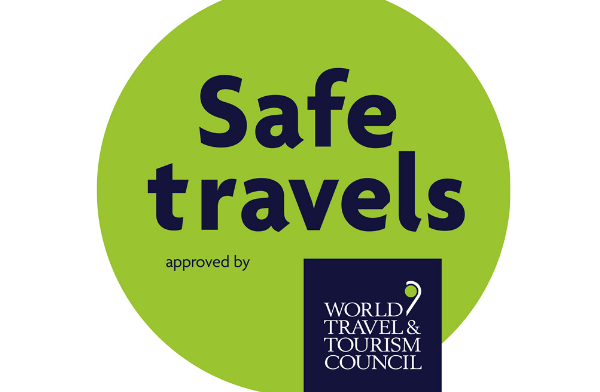 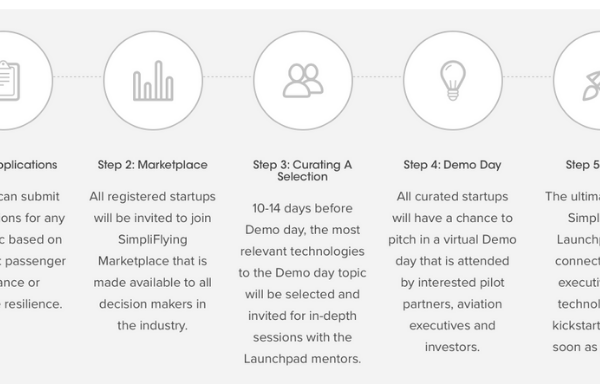