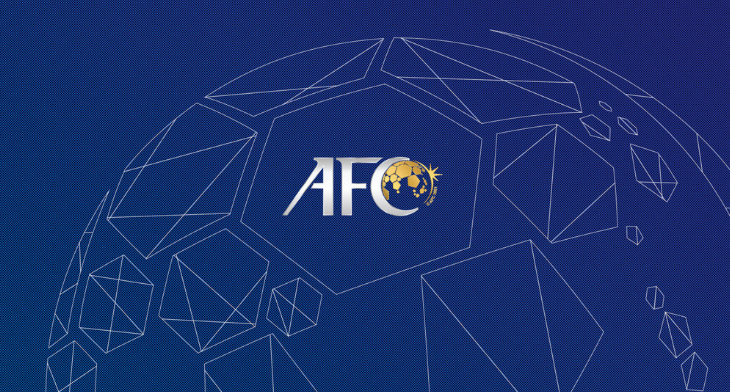 Sport 24 has been selected as the in-flight and in-ship partner of The Asian Football Confederation (AFC).

Under the deal which runs until 2024, the IMG-owned and-operated service will broadcast the AFC’s national team and club competitions (excluding domestic rights in China PR, Japan and Australia), including the AFC Asian Qualifiers – Road to Qatar and the AFC Asian Cup China 2023, as well as the AFC Champions League.

Dato’ Windsor John, the AFC General Secretary, said: “The AFC has outlined its ambitions to ensure football continues to be the continent’s most popular sport and we want to thank Sport 24 and IMG for their confidence and for sharing our vision to expand the reach of the AFC’s brand and competitions to our passionate fans.

“This partnership presents an excellent opportunity to showcase the best of Asian football to one of the widest ever in-flight and in-ship audiences in the world, ensuring that the AFC’s world-class competitions are accessible to all fans whether on land, in the air or at sea.”

Patrick Murphy, Board Member and CEO at Football Marketing Asia (FMA) said: “We are pleased to welcome Sport 24 as the AFC’s new media partner. Our mission has always been to increase the accessibility of Asian football; hence we are proud to see the AFC’s national team and club competitions being added to the on-board entertainment offerings of the world’s leading airlines and cruise ship operators.

“We are looking forward to working with Sport 24 to provide a seamless AFC football experience for passengers, and to continue to grow the audience of Asian football fans worldwide.” 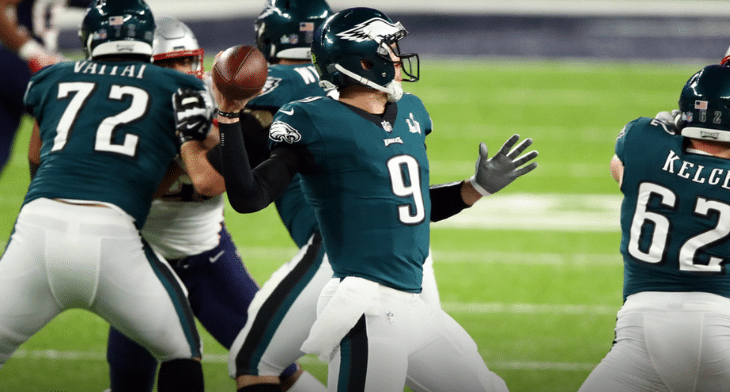 From 9 September, passengers traveling on any of American’s domestic narrowbody aircraft will have free access to live sports and news networks 24/7, via its partnership with Sport 24.

“Investing in our Wi-Fi technology has allowed us to deliver more than movies and TV shows,” said Clarissa Sebastian, Managing Director of Premium Customer Experience and Onboard Products. “American works with innovative partners to provide consumers with content that reflects our customers and their passion points, and we know being able to watch live sports is really exciting for many travellers.”

Connecting is simple. Customers can access in-flight entertainment on their personal device and connect to the “AA-Inflight” signal. Once connected, customers will be redirected to aainflight.com, American’s Wi-Fi and entertainment portal.

Week 1 of the NFL season kicks off with the Dallas Cowboys at Tampa Bay Buccaneers on 9 September. 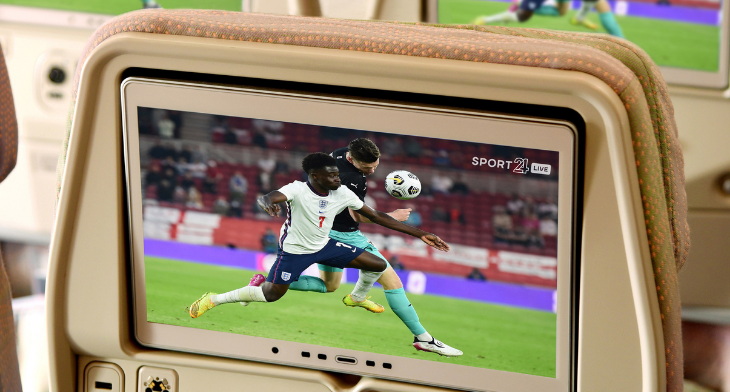 Emirates has released details of its summer content offerings as part of its ongoing investment in its IFE.

The Sport 24 and Sport 24 Extra channels on Emirates ice TV Live is currently showing matches from the UEFA Euro 2020 tournament and will broadcast the final on 11 July. Live TV will also show the rescheduled 2020 Olympic Games on 23 July in Tokyo.

Additionally, Wimbledon 2021, the British Open, the NBA finals, the PGA tour, MotoGP and more will also be available.

Emirates has continually invested to update its in-flight content throughout the past year, adding approximately 100 movies each month to the extensive content library on ice, plus exclusive TV content including trending HBO shows such as The Undoing, I Know This Much is True and Betty.

Other programme highlights for the summer include over 20 winners and nominees from this year’s leading film awards such as: Nomadland, The Father, Soul, Promising Young Woman, and many more.

Documentaries include Greta Thunberg: A year to change the world, Wild Cats of India, Life in Ten Pictures, and King Otto – a documentary about Greece’s historic UEFA Euro 2004 win.

July’s top picks on ice include Raya and the Last Dragon, French Exit, Godzilla vs Kong, Minari, and The Courier.

Emirates’ customers in all classes of travel can enjoy up to 4,500 channels of programming on ice, including over 1,000 channels for movie aficionados, and 130 channels for kids.