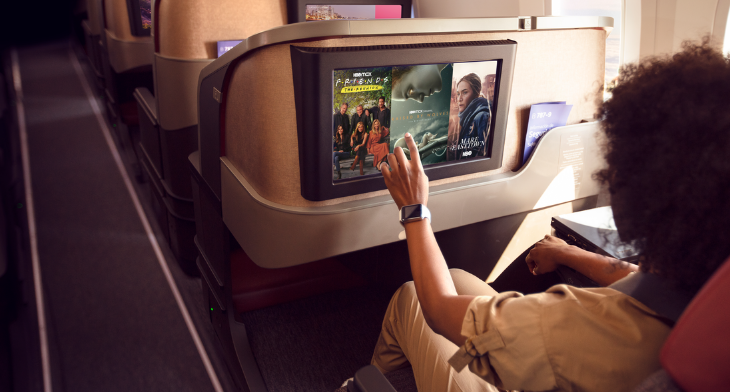 LATAM Airlines Group has partnered with WarnerMedia to gain preferential access to the HBO Max library, in a first for a Latin American carrier.

Through the alliance, LATAM Play will offer more than 700 hours of premium content including movies, documentaries, TV shows and music, in addition to exclusive premieres like Friends: The Reunion and Raised by Wolves, among other hit shows, like Mare of Easttown and The Undoing, which are already available to passengers.

“This exclusive alliance allows us to continue building the best in-flight entertainment platform in Latin America and to deliver an exceptional and distinctive experience to our passengers,” said Paulo Miranda, LATAM Airlines Group’s Vice President of Customers. 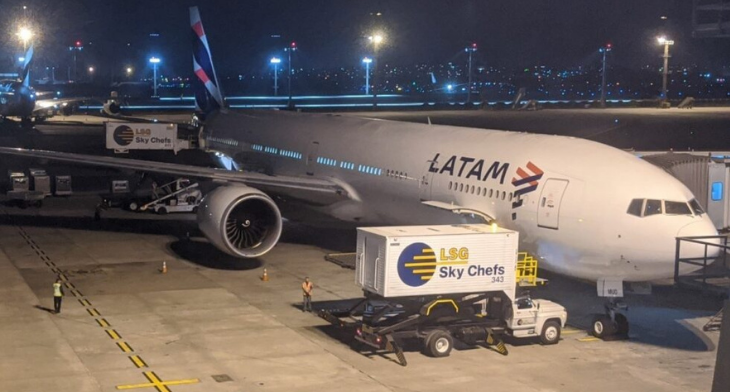 LSG Sky Chefs to cater for LATAM Airlines in Brazil

The contract allows the caterer to not only retain its existing business with the carrier in São Paulo (São Paulo/Guarulhos–Governador André Franco Montoro International Airport)  and Fortaleza for another three years, but that it expanded the partnership by acquiring LATAM’s additional operations at Congonhas Airport, São Paulo, where it currenrly does not have a presence)  as well as both of its stations in Rio de Janeiro (Rio de Janeiro/Galeão – Antonio Carlos Jobim International Airport, and Santos Dumont Airport). In total, this represents an average of 140 daily flights catered for 2121, with additional slots planned for 2022.

Both Congonhas Airport and and Santos Dumont Airport will be operated using strategically situated jump-off stations (operational bases focused on last-mile logistics and selected packing activities only) that will be replenished remotely by LSG Sky Chefs’ principal production units.

“Our entire team is very excited that LATAM has awarded us with all five stations, especially during these uncertain times,” said Sheila Taboada, LSG Sky Chefs’ Key Account Manager for LATAM. “Having solidified our relationship with LATAM over recent years and proven our flexibility, service consistency and sustainable approach in the most challenging of circumstances, combined with a competitive proposal, set us apart from the competition.”

The preparations for the launch of the classic airline-catering activities at the new stations have already begun, but an official start date has not been determined yet.