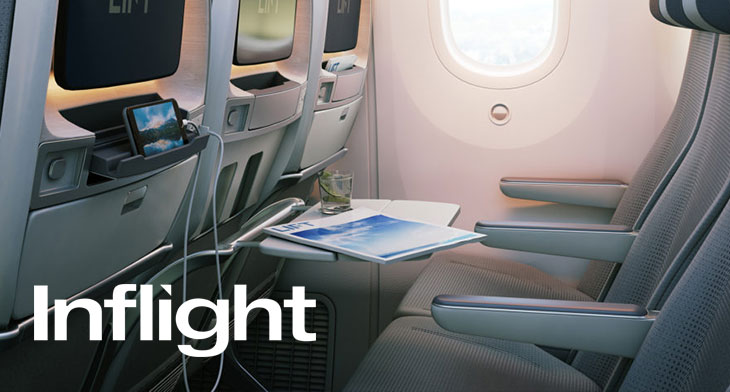 AeroMobile, a subsidiary of Panasonic Avionics Corporation, has partnered with Ooredoo, a telecoms operator in the Middle East, to make in-flight roaming in Kuwait more accessible and affordable for local customers.

Ooredoo Kuwait have expanded their mainstream roaming bundle, Ooredoo Passport, to now include AeroMobile’s in-flight mobile phone service, in what the company has said is a first for a Kuwaiti mobile operator.

As a result of this move, Ooredoo customers will now be able to surf the internet and check emails at the same cost as all other Passport destinations when flying on any airline and aircraft connected by AeroMobile’s network.

Kevin Rogers, CEO of AeroMobile, said: “I am extremely excited to sign this new roaming deal with one of the Middle East’s leading operators. It underlines the continued growth and importance of in-flight mobile connectivity to both airlines and mobile operators.”