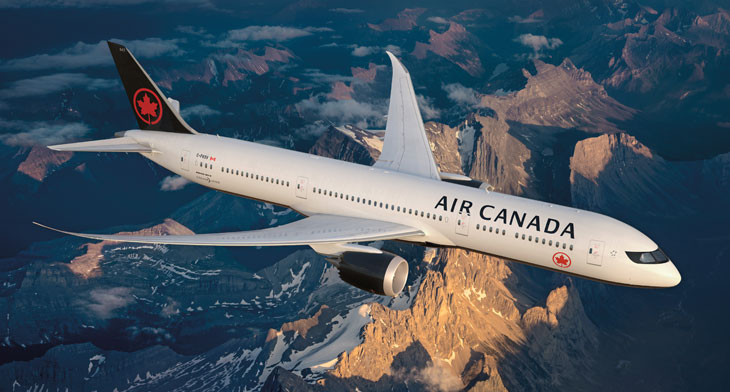 Air Canada to introduce its own COVID-19 tests?

Air Canada has stated that it wants to operate its own voluntary COVID-19 testing programme to encourage the reductions currently in place at its borders. The airline intends to set up testing stations for arriving passengers. They are seeking to use these tests to encourage Canada’s Government to relax its ban on selected international arrivals.

At present Canada is barring entry at its borders to all but essential travellers and Canadian citizens. Those selected to enter must then self isolate for 14-days, but these restrictions are having a major impact on the airline.

“Canada’s federal and inter-provincial restrictions have been among the most severe in the world, effectively shutting down most commercial aviation in our country,” he said in a statement obtained by a media outlet.

But the Canadian Government is showing little interest in relaxing its border restrictions. Prime Minister Justin Trudeau said he will continue to do what needs to be done to keep people safe. But Air Canada wants a smarter, more science-based approach to border restrictions in order to survive and guarantee its future. 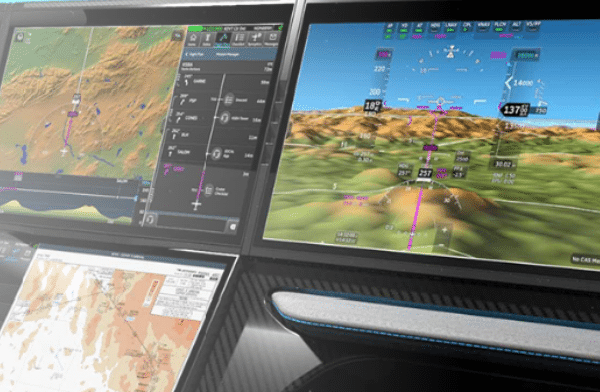 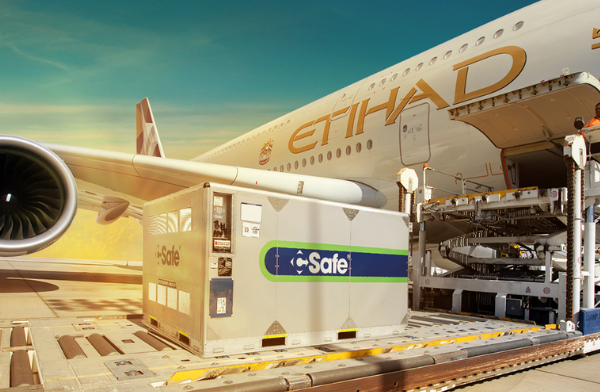 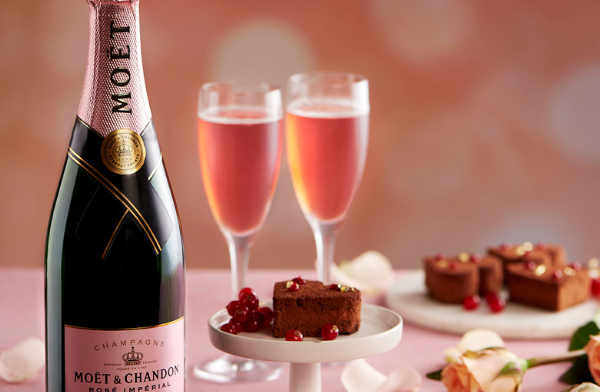