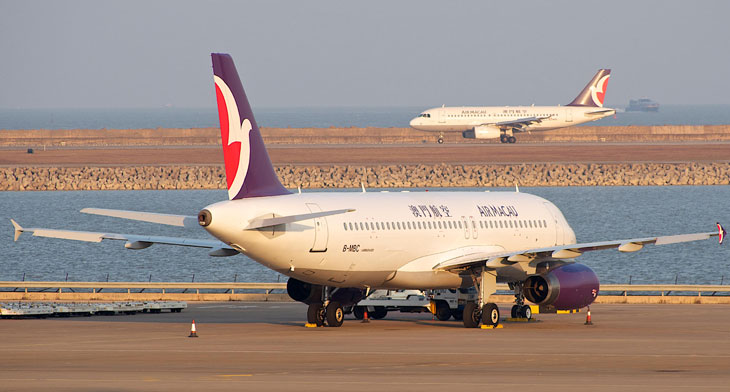 This is the first such implementation with the CAAC STC after Donica installed the similar system in a Middle East airline with the EASA and FAA STC in early 2018.

“The W6000 cabin Wi-Fi system is so far the simplest Wi-Fi solution of its kind on the market, with all LRUs being installed inside the cabin, without placing any LRU in the E/E bay. Not only does this design simplify the installation effort, but also greatly reduces the future recurring workload for content update and maintenance”, said Justin Min, CEO of Donica China.

“It is field proven that the installation on one aircraft can be finished in one single day. Counting the average cost of aircraft grounding, the W6000 system provides the best ownership cost to the airline.

“Furthermore, the future line maintenance work will be done within the cabin with no need for climbing into the E/E bay,” Min added.

The W6000 is the latest generation of Donica’s cabin Wi-Fi system, which includes an upgraded design by consolidating the media server, crew panel and 4G modems into one LRU that is installed in the cabin.