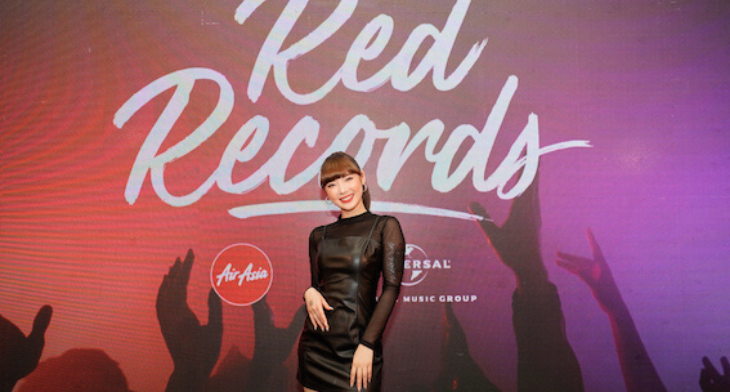 AirAsia Group has launched a new music label with Universal Music Group (UMG) to ‘elevating ‘A-pop’ globally to new audiences throughout the region and around the world.’

RedRecords will focus on signing, developing and breaking new Asian artists and will be led by Hassan Choudhury, head of Music for AirAsia Group, who will take on the role of CEO of RedRecords.

Speaking on the announcement, Tony Fernandes, CEO of AirAsia Group said: “This announcement is incredibly important to me. It appears life has come full circle for both myself and my AirAsia brothers, Kamarudin and Nadda, whom I met through our early days in music. We have already revolutionised air travel enabling everyone to fly and as we celebrate 18 years of operation for AirAsia – we are focused on transforming the airline into a global digital travel and lifestyle leader. Now we are also heading back to our musical roots to revolutionise the future of Asian pop culture and give it the world wide stage it deserves in conjunction with Universal Music to launch RedRecords.”

Adam Granite, EVP, Market Development, Universal Music Group said, “We are excited to officially launch RedRecords today with AirAsia. Together we share a commitment to the long-term development and transformation of the music ecosystem within the region.” 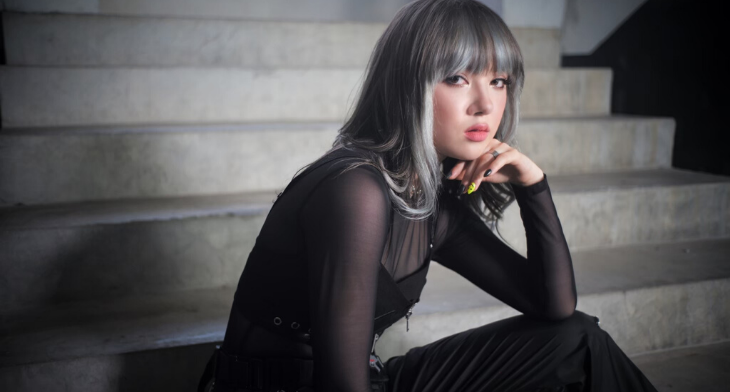 The label has already announced the signing of Thai pop-artist and influencer Jannine Weigel (pictured), as its marquee first artist. On signing to RedRecords, Weigel said: “I’m so proud to be the first artist to sign to RedRecords and to have the support of this amazing team helping to take my career to even greater heights. My fans are going to love all the incredible experiences that we have in store for them. I cannot wait for you to hear my new music.”