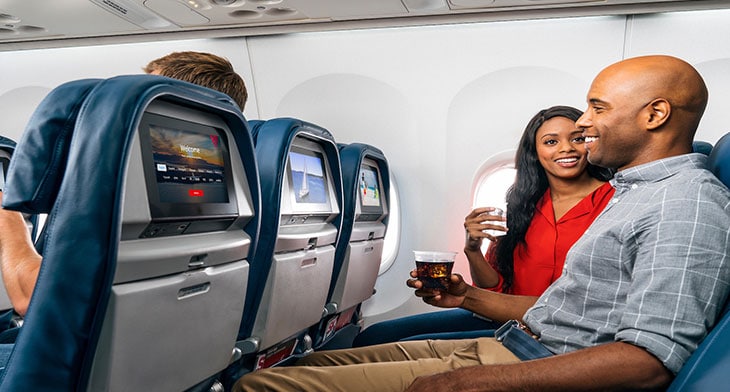 The curtain has come down on the 2019 Oscar ceremony, but ahead of the ceremony, a number of airlines had added award show nominee films to their IFE libraries.

Delta Studio’s current lineup includes the documentary RBG, animated feature film Isle of Dogs, the widely-nominated Can You Ever Forgive Me? and Bohemian Rhapsody, which eventually won four of the five categories it was nominated for including Actor in a Leading Role for Rami Malek.

From March, A Star is Born, which won Original Song for Shallow, Green Book, which won three awards including Best Picture and The Favourite, which won Actress in a Leading Role for Olivia Coleman, will become available via seat-back screens on more than 600 Delta aircraft. 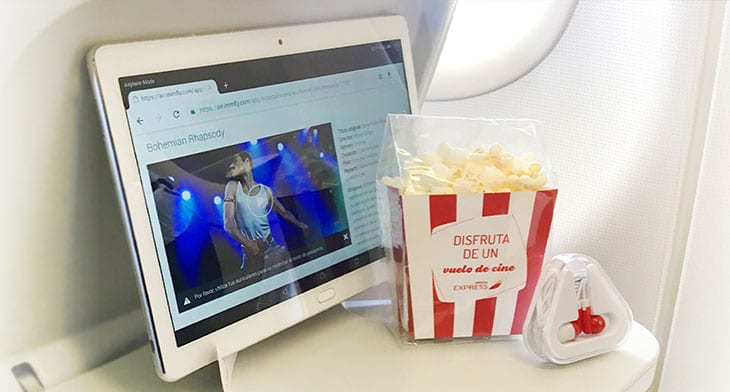 Passengers on its Madrid-Copenhagen-Madrid flight given headphones and support stands for their viewing devices, as well as popcorn.

Julia Maruny, head of content at Immfly said: ” With this event, we wanted to offer passengers a truly unique and immersive experience so they could sit back, relax and enjoy the best cinema on board while flying to their destination.”