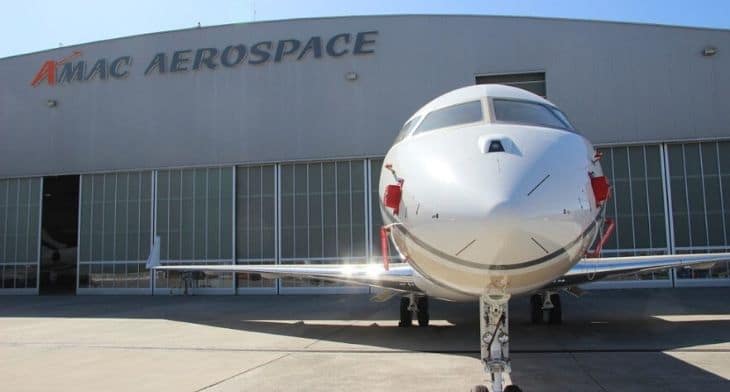 AMAC Aerospace have kicked off the new year with a series of contracts and successful maintenance and refurbishment projects at its base in Basel, Switzerland.

This week the company has signed several new contracts including three contracts regarding two Bombardier aircraft and an Airbus ACJ.

By the end of the month, AMAC will welcome a Bombardier Global 5000 in Basel, Switzerland, which will undergo a 15-months and 750-hours check with miscellaneous Airworthiness Directives and Service Bulletins.

Meanwhile, the company signed a contract with a new customer for a cabin refurbishment and reconfiguration on a Bombardier Global 6000 set to arrive in May. An Airbus ACJ319 is expected to arrive in April where the technicians will install a KA-Band antenna.

AMAC Aerospace has also revealed a successful refurbishment of an Airbus A319 for a Swiss airline for the first time. The refurbishment and reconfiguration took place during the downtime of the aircraft for some minor maintenance tasks and the aircraft was released to service ten days after its arrival.

“We are very proud to have been awarded from a Swiss airline company and to make a step towards the commercial market. We are delighted to have performed this maintenance input for a commercial operator. Furthermore the Airbus A319 we installed the maximum amount of passenger seats and added an additional row,” said Alexis Ott, Director Maintenance Sales & Key Account Management.

The company also signed a contract for its first KA-Band installation on an Airbus A321, extending its STC capabilities which already cover A319 and A320ceo and neo types.

Earlier in February, AMAC Aerospace was awarded the ISO 45001-2018 certificate, ensuring health protection as part of the company culture. 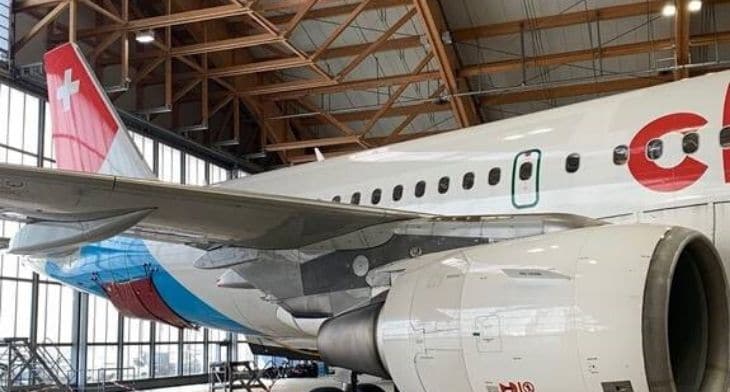 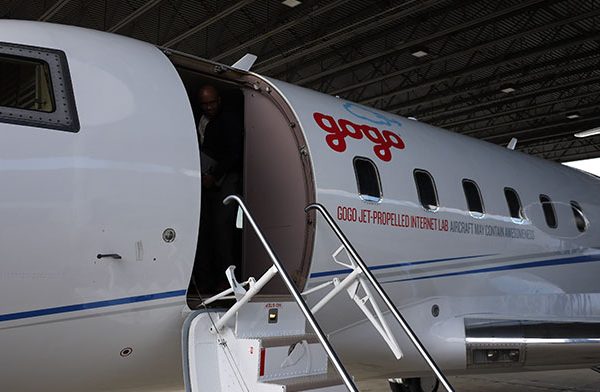 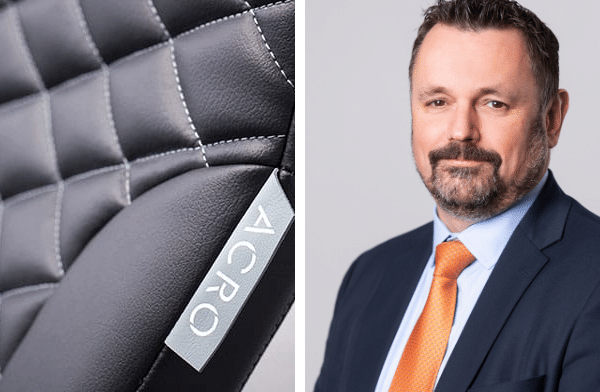