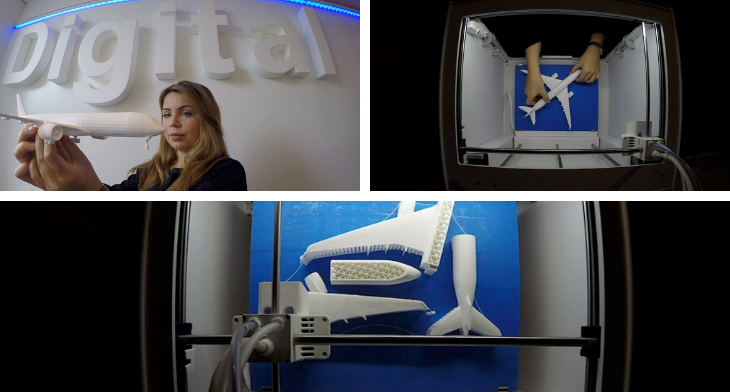 As part of the airline’s flightpath to net zero carbon emissions by 2050, British Airways is exploring the possibility of using 3D printers to create aircraft parts in the future. These printers would be located at airports around the world to reduce delays for customers and emissions caused by transporting items.

The airline’s innovators predict that non-essential cabin parts will be first on the list to be generated, including pieces of tray tables, entertainment systems and toilets. While these components do not impact the safe operation of the flight, they can reduce the number of seats or toilets available for customers and cause delays as engineers wait for the parts to be flown to wherever the aircraft is.

Ricardo Vidal, head of Innovation at British Airways, says this area of technology has never been more important to ensure sustainability and a seamless travel experience: “We work with start-ups and innovation partners from around the world to explore and implement the very latest technologies, from artificial intelligence to speed up turnaround times to biometrics, helping us to deliver a seamless airport experience for customers. 3D printing is yet another advancement that will keep us at the forefront of airline innovation.”

British Airways’ top ten predictions for how 3D printing could be used by airline’s in the future: 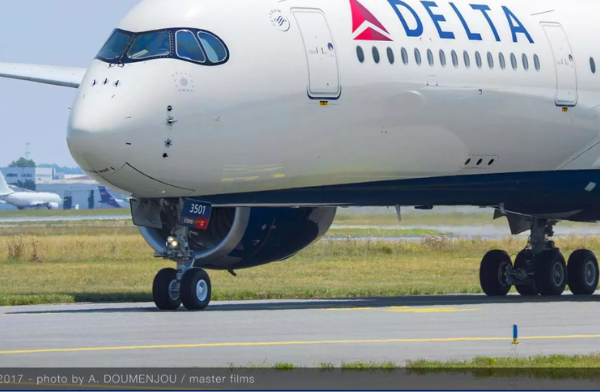 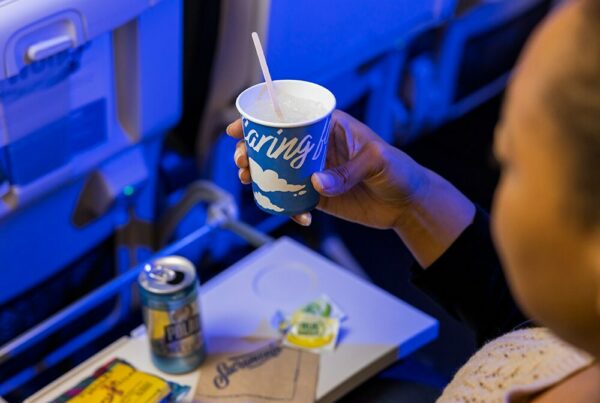 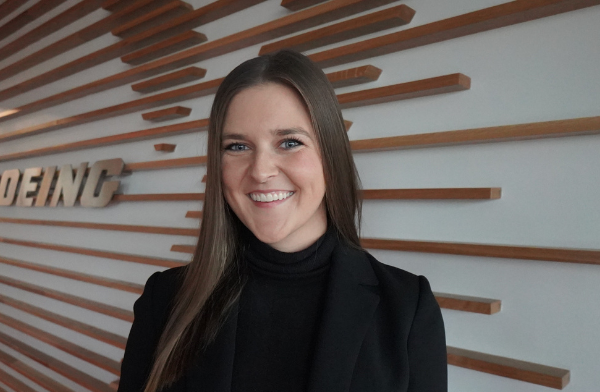 Aerospace Xelerated exclusive: What makes an innovative startup in the aerospace industry?