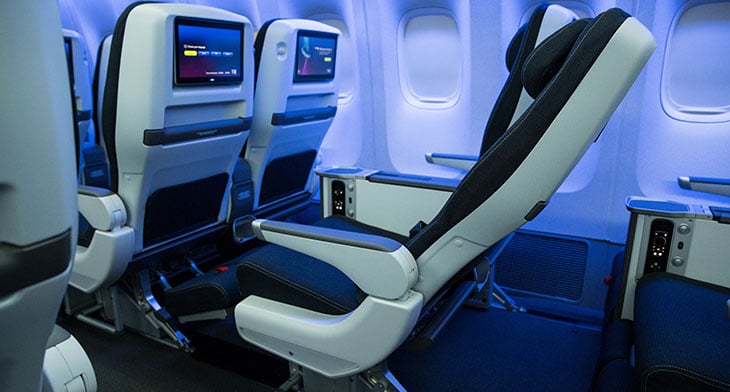 The category features films that collectively won eleven BAFTAs and ten Oscars in this year’s awards season, as well as receiving 77 nominations across the two ceremonies.

Films include The Favourite, Queen biopic and new release Bohemian Rhapsody, A Star is Born and If Beale Street Could Talk.

Customers can also enjoy a number of award winners from previous seasons including Three Billboards outside of Ebbing, Missouri, Get Out and cult classic The Godfather.

Carolina Martinoli, British Airways’ director of brand and customer experience, said: “This channel in our programming brings the industry’s award winners from the silver screen to the air.”

The content is updated regularly, with categories often added for major holidays or key calendar events – a ‘Wonder Women’ channel is also available for the month of March to celebrate International Women’s Day.