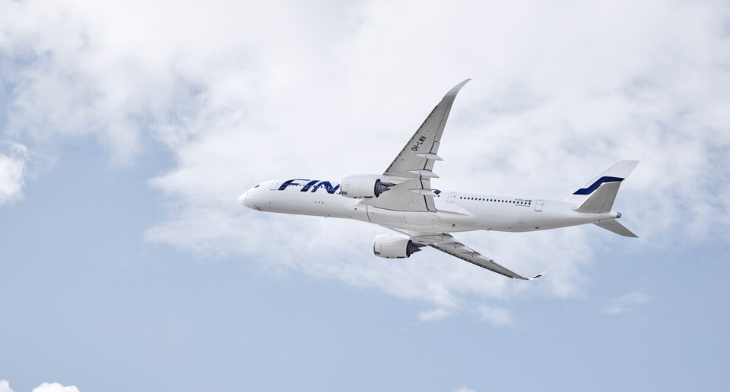 Finland’s flag carrier Finnair has announced it is set to resume flights to the Chinese city of Guangzhou after an absence of over two years.

To relaunch the service, the airline will operate a direct weekly flight from Helsinki as it continues to rebuild its long-haul Asian network. Finnair also flies to Shanghai once a week, as well as a range of popular Asian destinations, including Tokyo and Bangkok.

The Nordic carrier flies from Helsinki to London Heathrow, Manchester, Dublin and Edinburgh, allowing easy connections to China from the UK and Ireland.

Ole Orvér, Finnair Chief Commercial Officer, said: “We are excited to return to Guangzhou and look forward to gradually increasing our offering for the Chinese market.”

The flights will be operated on Finnair’s state-of-the-art A350, which generates around 25% less emissions than previous generation aircraft. The new service will offer transfer customers a smooth transition between Europe and Asia, with the required Chinese COVID-19 testing available at Helsinki Airport. 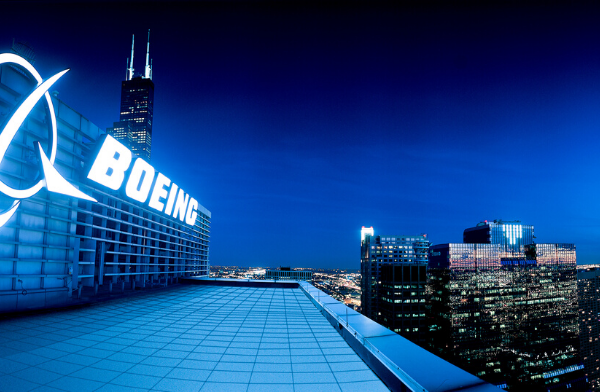 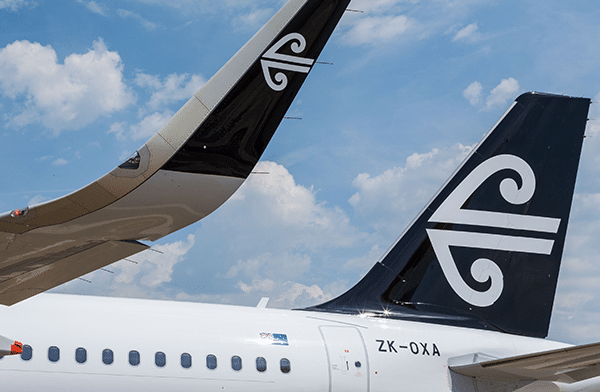 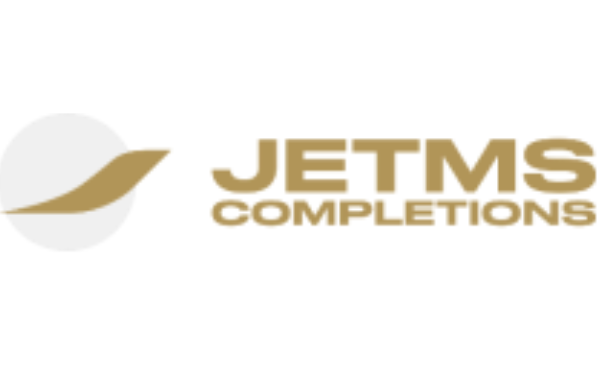