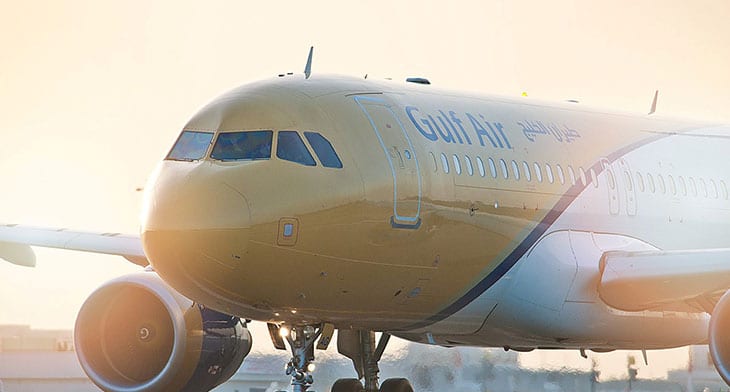 Gulf Air has announced its roadmap for the future as part of a five-year corporate strategy.

Zayed Bin Rashid Alzayani, chairman of Gulf Air’s board of directors said, “Our national carrier is an integral part of the Kingdom of Bahrain’s economy and a critical component of its aviation infrastructure. Gulf Air’s new corporate strategy includes expansion plans and is geared towards elevating the passenger experience, promoting Bahrain’s tourism economy and bolstering the Kingdom’s aviation, transport, tourism and business infrastructures and the aviation industry as a whole.”

Gulf Air CEO Krešimir Kucko added, “Our new state-of-the-art fleet and best in class products and service will pave the way for Gulf Air’s growth and expansion. This will have a positive impact on the entire Kingdom of Bahrain, cementing our role as the regional airline of choice with a global footprint and best in class. We believe Gulf Air’s pioneering legacy, which dates back to our establishment in 1950, will continue to positively shape our future.”

In the coming months, Gulf Air’s incoming fleet of 39 new Boeing and Airbus aircraft will commence delivery. A total of seven new aircraft five Boeing 787-9 Dreamliners and two Airbus A320neo aircraft, will enter the airline’s fleet before the end of the year. Gulf Air’s new fleet will be outfitted with superior on-board products and services (some of the best in class: seats, in-flight entertainment and much more). With aspirations to be best in class across both its wide and narrow body fleet, Gulf Air’s new business class offering will compete with the first class standard of other airlines while its economy class product will afford enhanced on-board comfort.

Kucko also spoke of upcoming plans to roll out a new brand identity very soon. The new look and feel for Gulf Air will, alongside its new fleet, new network, new products and services, represent the “Gulf Air of tomorrow”. Shedding light on the national carrier’s more long term development he elaborated that the airline’s planned strategic growth in the years 2019-2023 will see it strengthening its regional base and then supplementing that with an expanded network that will reach various points across the globe. This includes Asia Pacific, Europe, Africa, the Indian Subcontinent and, ultimately, North America. By 2023 Gulf Air’s reach will have expanded to over 60 destinations.

“2018 represents the beginning of a new era for Gulf Air and for the Kingdom of Bahrain. In 2018 and beyond, Gulf Air will challenge the traditional definition of travel, broadening its scope and making it more convenient and appealing for every traveller,” Kucko concluded. 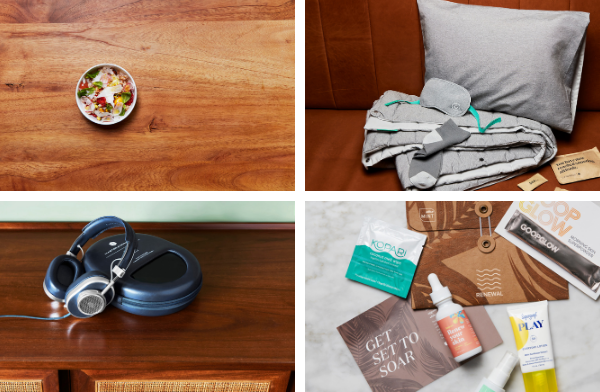 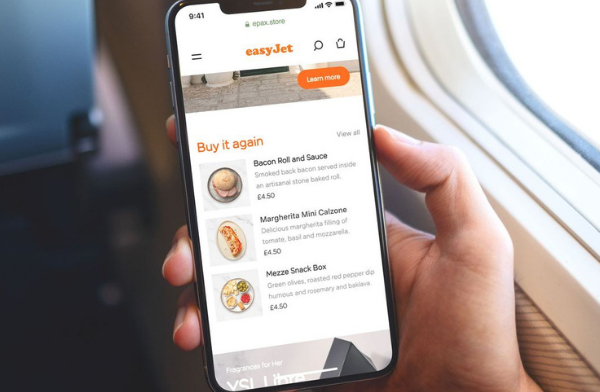 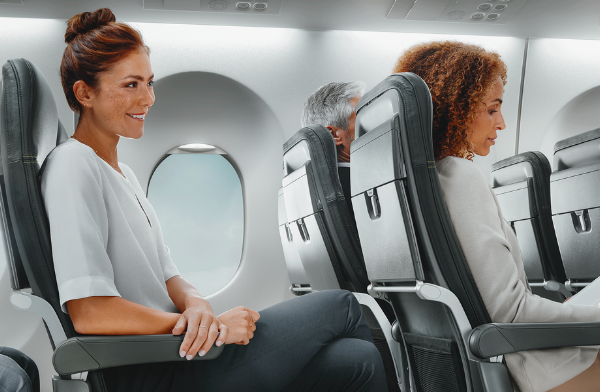