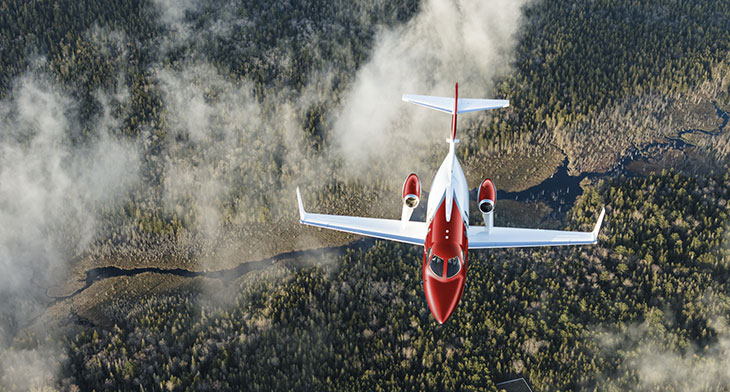 The certification means the aircraft meets the safety standards set by the organisation. HondaJet Elite deliveries in the region will begin immediately.

Honda Aircraft Company president and CEO Michimasa Fujino said they had seen an “overwhelmingly positive reaction” to the HondaJet in Canada, and so “we are pleased the Hondajet Elite has now also received type certification in the region.”

“As the authorized HondaJet dealer in Canada, we are excited to offer Honda Aircraft Company’s latest technological feat, the HondaJet Elite,” said Marshall Myles, CEO of Skyservice Business Aviation (HondaJet Canada). “Our HondaJet Elite customers in the region are looking forward to the delivery of their aircraft,” he added.

The HondaJet fleet is currently comprised of 118 aircraft around the world.