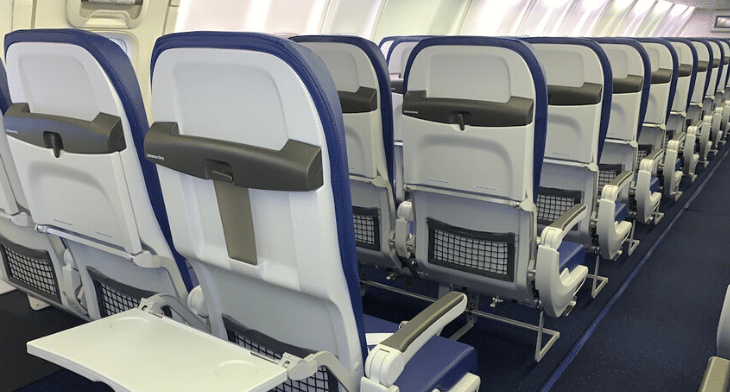 The SPRINT program can equip either an A320 or B737 with the BL3530 economy class seat, which lessors can customise with one of five different predefined e-leather dress covers: light blue, dark blue, light grey, dark grey or red. Recaro is the first aircraft seating manufacturer to introduce a seating program that offers lessors a customisable seat with a two-month turnaround.

“The feedback we gathered from lessors reflected a clear need for seats with a shorter lead time, so we began brainstorming,” said Sophie Moeller, Regional Sales Director, Customer Service at Recaro Aircraft Seating. “We first developed the SMART and SWIFT programs, which supply seats within six and four months, respectively, but it was clear that an even shorter timeframe was needed. We collaborated with program management and engineering to create a predeveloped seat that could be ordered and shipped within two months, and SPRINT was born.” 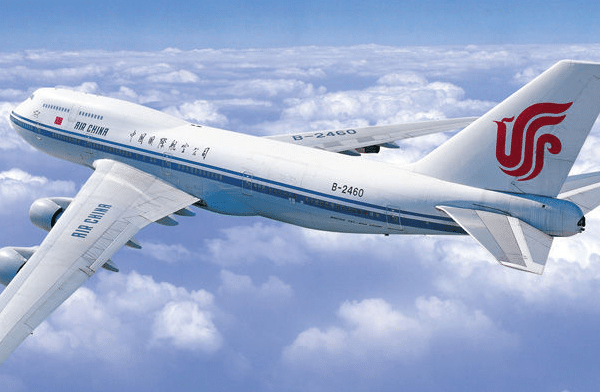 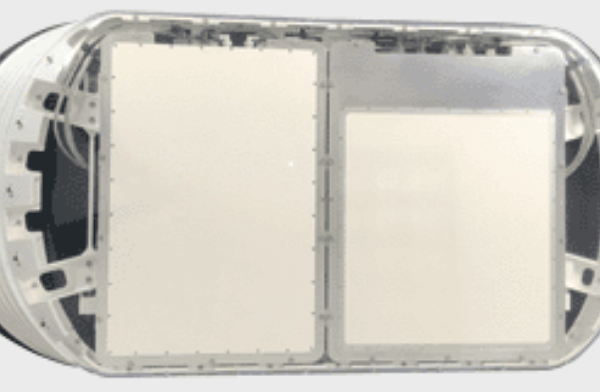