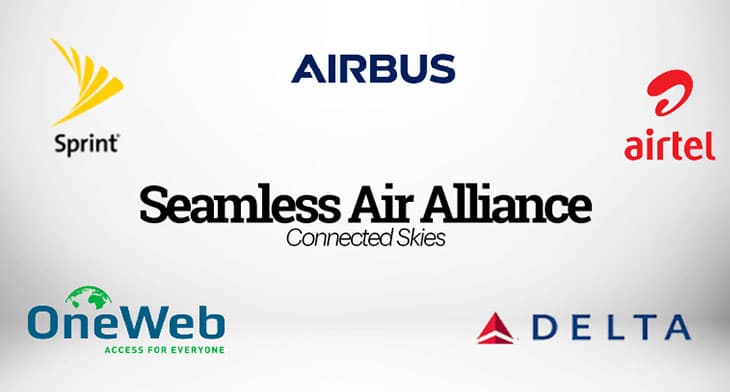 Having announced its creation during MWC 2018, the Seamless Air Alliance is using this year’s event to reveal specification topics that have been completed and published to its membership.

Since the first meeting in June of last year, membership has increased five-fold, with a new research laboratory setup and continues progress through its three working groups, writing specifications for the technology, requirements, and operations.

“The passenger experience with in-flight connectivity remains one of the great technology challenges. From Day One we have been determined to deliver on our mission to bring industries and technologies together to make the in-flight internet experience simple to access and a delight to use,” said the Alliance’s chief executive officer, Jack Mandala.

The Alliance is also announcing the release of a new research study on the economic benefit of standardisation on the in-flight connectivity market at Mobile World Congress. This report is available for download at https://www.seamlessalliance.com/publications/