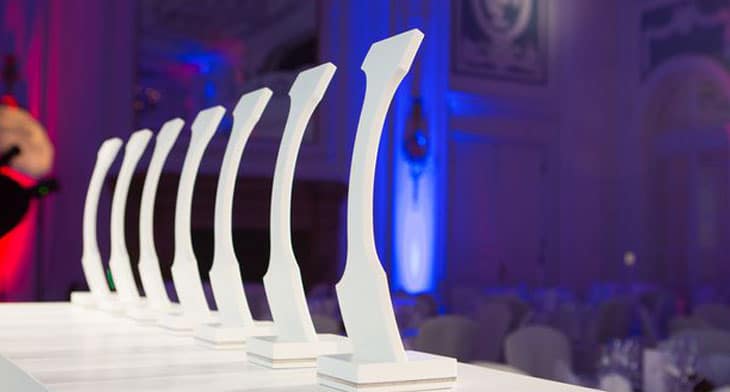 The shortlist for the 13th edition of the Crystal Cabin Award show has been announced, with more than 100 submissions received from all over the world. Ninety-four concepts from 22 countries made it to the shortlist — a new record for the sixth year running.

The Crystal Cabin Award, an initiative of cluster Hamburg Aviation, is presented in eight categories: “Cabin Concepts”, “Cabin Systems”, “Inflight Entertainment and Connectivity”, “Greener Cabin, Health, Safety and Environment”, “Material & Components”, “Passenger Comfort Hardware”, “University” and “Visionary Concepts”. For each category, the 27 expert members of the jury select three finalists, announced at the beginning of March. The finalists get to pitch their concepts to the jury in person at the world’s leading trade show for aircraft cabins, the Aircraft Interiors Expo (2 – 4 April in Hamburg). The winners of the 2019 Crystal Cabin Award will be announced and at a gala dinner in Hamburg on the evening of 2 April. For the first time in its history, the prize ceremony will take place in the trading floor hall of the Hamburg Chamber of Commerce.

Highlights of the shortlist include the new First Class Private Suites on the Emirates Boeing 777, whose separate compartments shield passengers from the rest of the cabin. Personnel can be summoned by video call at any time.

Elsewhere in business class, Panasonic has equipped a business class sleeper seat with a partition that not only absorbs noise but can also play calming music or the sound of rainfall if the passengers wishes, accompanied by appropriate mood lighting.

In economy the spectrum ranges from ergonomically adjustable long-haul seats from Recaro to a self-service counter for snacks and drinks from Collins Aerospace.

It’s not only the passengers that the Crystal Cabin Award wants to look after. The industry is also exploring ways to achieve lasting reductions in the CO2 footprint to lower the impact on the environment. Sometimes, it’s as simple as the amount of drinking water being taken. The tanks are often filled to the brim even for a short hop, which in turn increases the fuel consumption. Canadian company International Water Guard has developed a system allowing crew to check the fill level of drinking water tanks in a matter of seconds while on the ground, and to specify the refill level in 5% steps. Safran’s “Essential” sleeper seat for business class has no heavy mechanical components at all, relying instead on innovative cushion forms. The result: 25% less weight and almost 20% more space for the passenger. 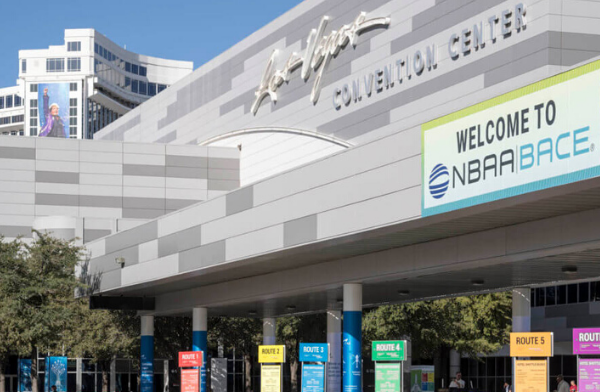 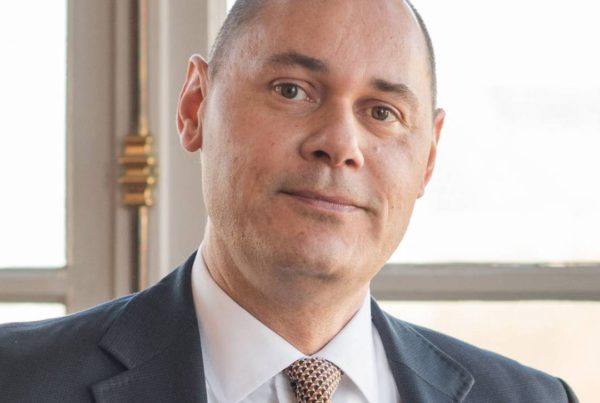 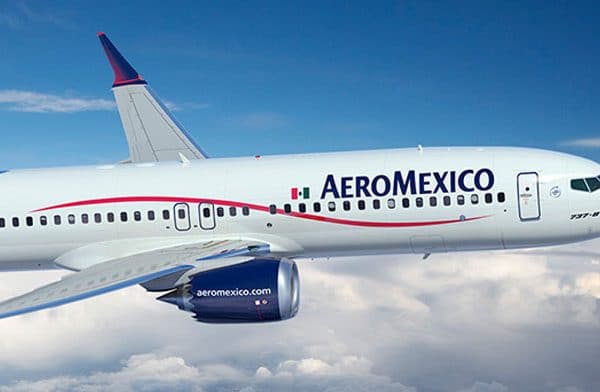