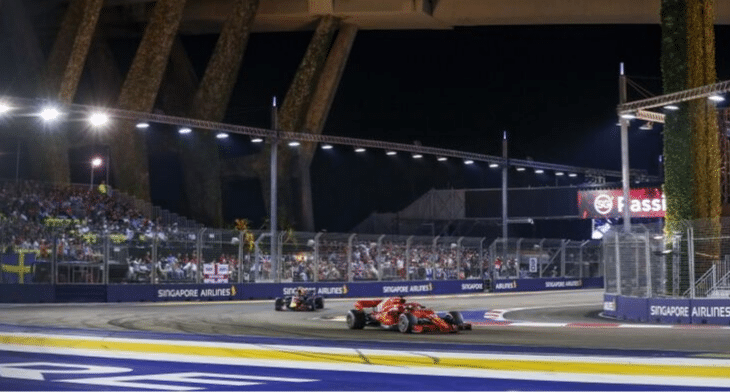 Singapore Airlines has partnered with Sky Sports for the world’s first live broadcast from a commercial Airbus A380 flight.

This world first event was made possible as a result of the in-flight Wi-Fi connectivity powered by SITAONAIR’s high-speed Internet ONAIR over GX Aviation available on the Airline’s A380 aircraft.

Subhas Menon, regional vice president Europe from Singapore Airlines said: “We are delighted to host the world’s first live broadcast from a commercial A380 flight for a major television channel. It is a great way to celebrate the excitement ahead of the Singapore Night Race. It is testament to the sophistication of our aircraft and our commitment to innovation that this technological feat could take place.” 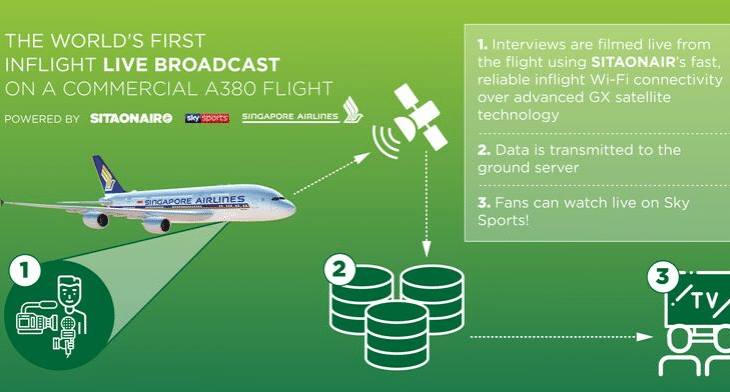 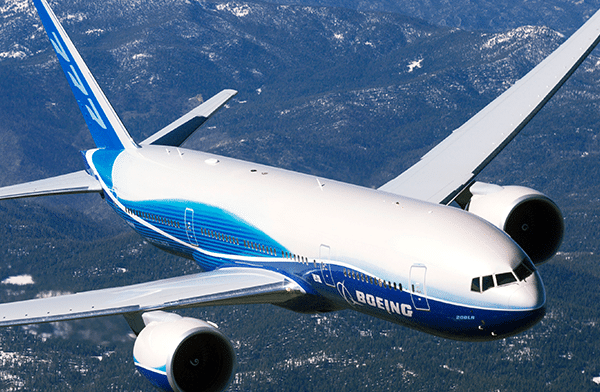 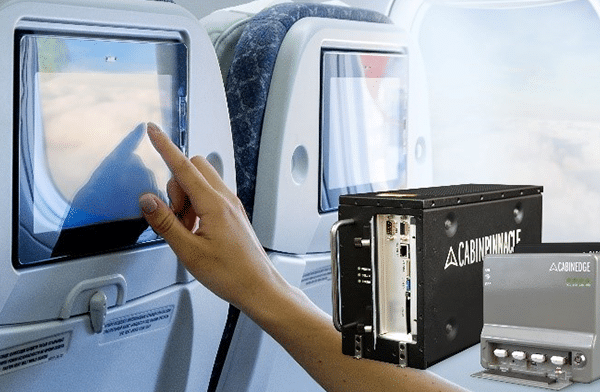 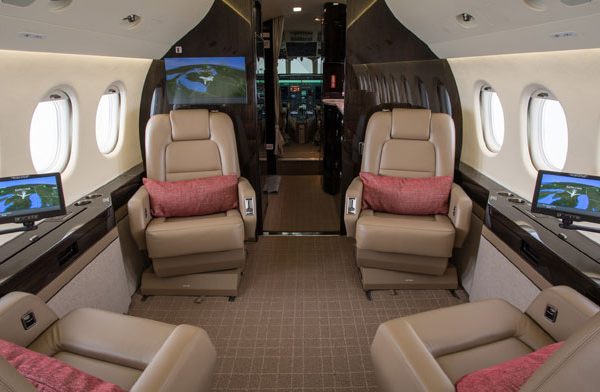