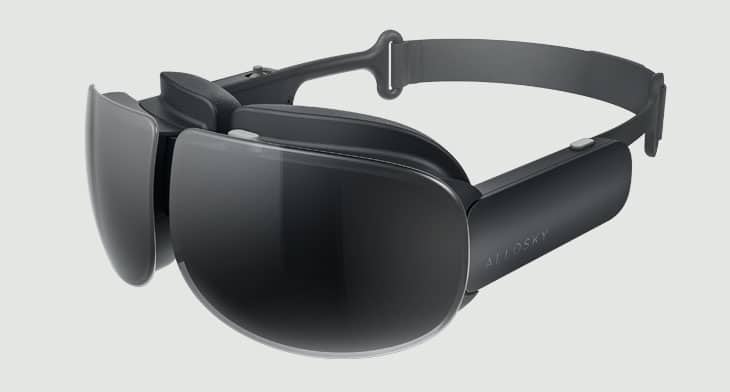 SkyLights and StoryUP XR in passenger wellness link up

SkyLights has partnered with StoryUP XR, the makers of meditation channel Healium, to explore the channel’s potential to enhance passenger wellness on long-haul flights.

It offers interactive VR mindfulness content that is driven by the user’s brain and heart activity, which are monitored by a wireless headband or other wearables.

SkyLights and StoryUP XR have started working towards integrating Healium onto SkyLights’ Allosky headsets. As a first step, Healium’s content has been loaded onto the device.

Ruta Boguzaite, SkyLights head of content said: “Up until now, the ability to control something with thoughts alone was reserved to the realms of magic and sci-fi films. Today StoryUp XR has made it a stress-reducing reality with Healium. Having shown impressive results in rapidly decreasing user stress, Healium holds significant promise for the future of passenger wellness.”

Frontiers in Psychology recently published a study on Healium’s ability to reduce moderate anxiety and increase feelings of positivity in as little as four minutes. 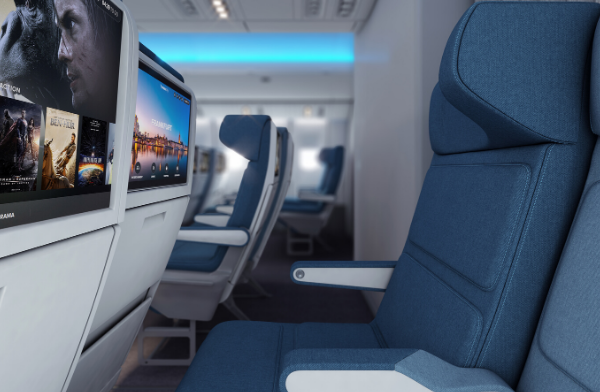 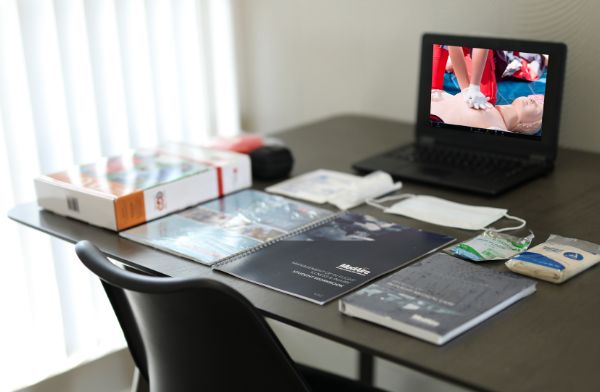 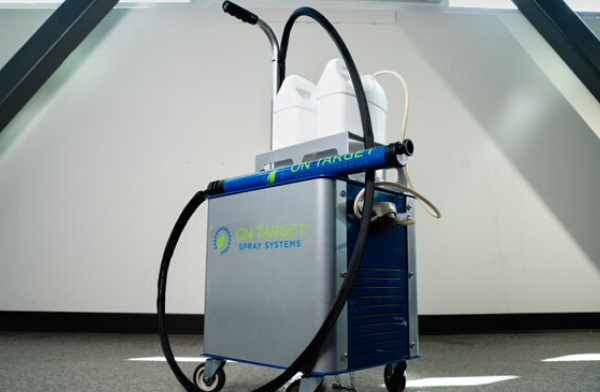