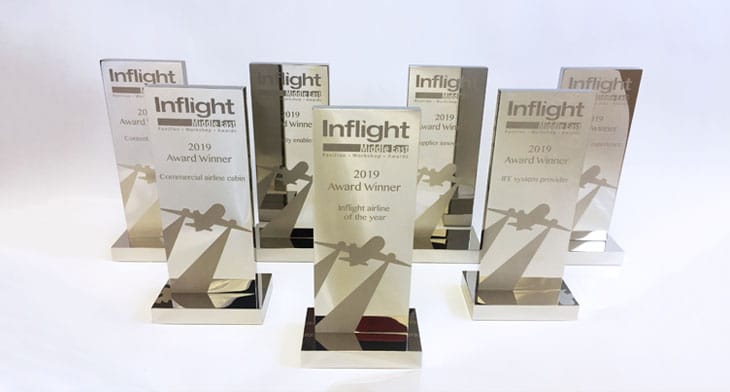 Apparently, the third Monday of January has adopted the moniker of ‘Blue Monday’. Not in reverence to New Order but because it’s claimed to be the most depressing day of the year. At least in the UK.

The idea has been debunked as pseudoscience (it formed part of a 2005 press release issued by a UK holiday company), and this year fell on my birthday.

However, news released this week has gone some way to blowing away this melancholic mind-set.

Away from BAFTA and Oscar nominations, aviation’s own awards season has kicked off with Hamburg Aviation releasing the shortlist for the 13th Crystal Cabin Award.

The Crystal Cabin Award is presented in eight categories: ‘Cabin Concepts’, ‘Cabin Systems’, ‘Inflight Entertainment and Connectivity’, ‘Greener Cabin, Health, Safety and Environment’, ‘Material & Components’, ‘Passenger Comfort Hardware’, ‘University’ and ‘Visionary Concepts’. For each category, the 27 expert members of the jury select three finalists, announced at the beginning of March, with the winners announced at a gala dinner in Hamburg on the evening of 2 April.

But all eyes will turn first to Dubai as Inflight Middle East crowns this year’s winners on 12 February.

Earlier this week, the award finalists across the seven categories were announced.

‘Airline IFEC experience’ pits Etihad, Emirates, Jazeera Airways and Saudia against each other, while Global Eagle, Inflight Dublin, TRT World and uTalk battle for ‘Content Provision’. In ‘Supplier Innovation’, Aeria Interactive, Thales, TravelWell and uTalk will be hoping for success.

Finally, one of Emirates, Etihad, Jazeera Airways, Kuwait Airways, Oman Air and Saudia will be crowned ‘Airline of the year’.

Follow our social media channels to see who will be flying home with a coveted Inflight award! Good luck to all. 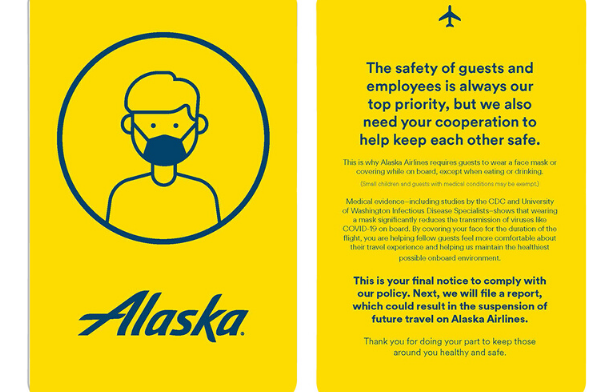