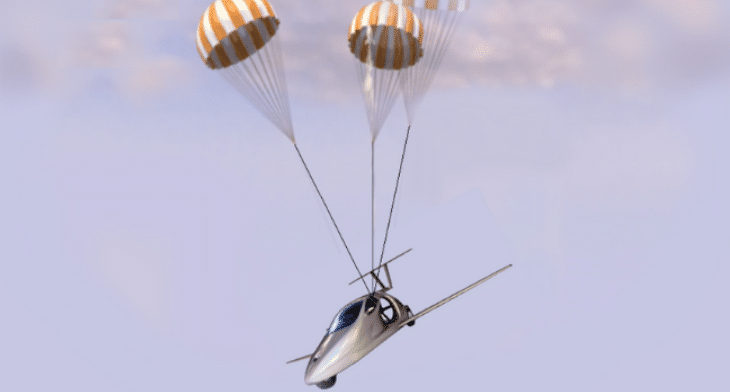 “Whole aircraft parachute recovery systems are an emerging safety device that is gaining use in general aviation,” says Jay Yeakle, a member of ASTM International’s general-aviation aircraft committee (F44) and who serves as an administrator at Cirrus Aircraft. “The new standard provides design and certification requirements for any person or company to qualify these systems on GA aircraft.

Aviation Safety Resources chose EAA AirVenture Oshkosh 2019 as the platform to launch its ASR Soteria whole-aircraft emergency recovery parachute systems designed to safely bring down an entire aircraft and its occupants in the event of an in-air emergency.

Samson Sky, creator of the Switchblade flying sports car, has agreed to make ASR’s parachute recovery system standard equipment on the Switchblade.
Says Larry Williams, ASR President and CEO, commented: “The application of a custom ASR solution during the critical design phase of the Switchblade represents the latest safety application engineered for the complex environment in which flying cars will operate. While we cannot completely eliminate risk, we can prevent fatalities.”

The message is, if you get into Trouble at High Speed, Don’t Panic, Everything’s Not Lost with Parachutes. 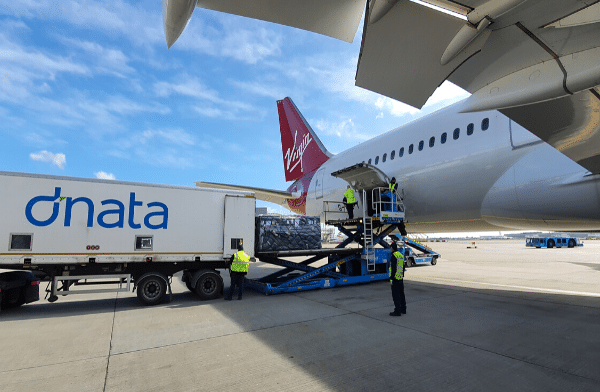 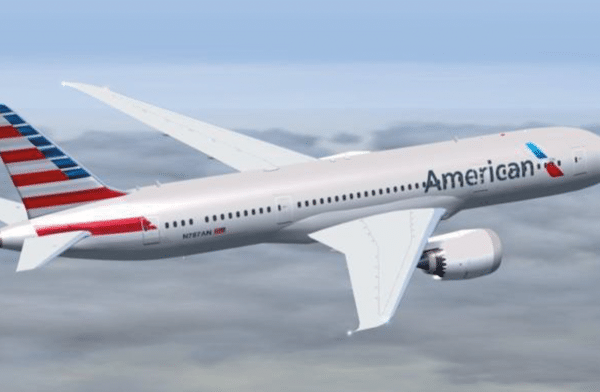 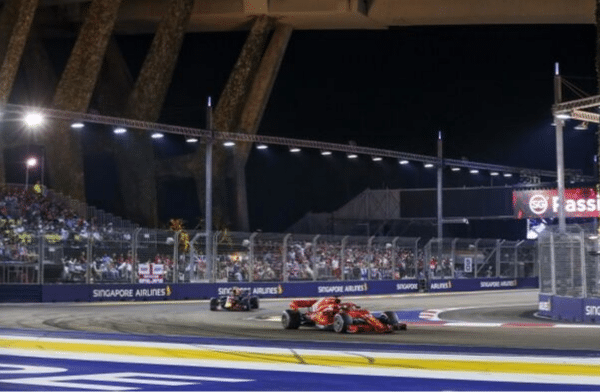