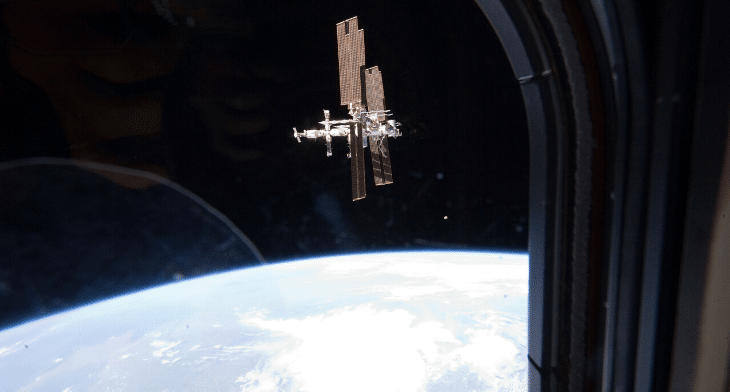 2 November, 2000, was the last time all living humans were on earth at the same time. Ever since then, the International Space Station has been continuously occupied.

But for those that find themselves travelling closer to home than to the stars, staying connected has become a lot easier.

In doing so, it becomes the first LCC to deploy the solution.

The EAN network has received a further boost following the acquisition of Nokia’s Air-to-Ground (ATG) assets by newly formed SkyFive. Nokia managed the operations for the advanced network of EAN which uses Nokia’s LTE base stations and remote radio heads.

As a precursor to the test flight series in 2016, Deutsche Telekom and Nokia jointly achieved the first EAN live over-the-air connection, in Nokia’s Stuttgart laboratory.

SkyFive was spun off from Nokia in 2019 to create a specialist company for ATG solutions and services. It’s hoping to expand into the Middle East and other high density airspaces worldwide.

The ISS is not expected to be among potential markets. 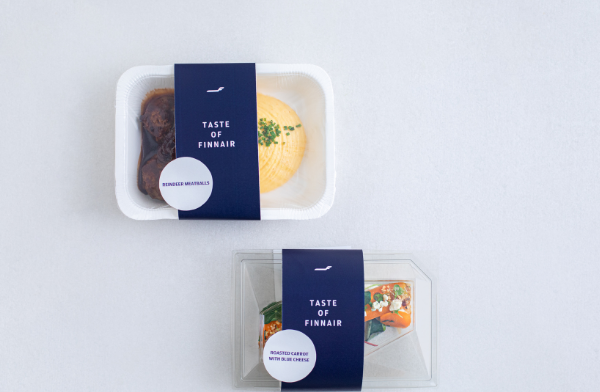 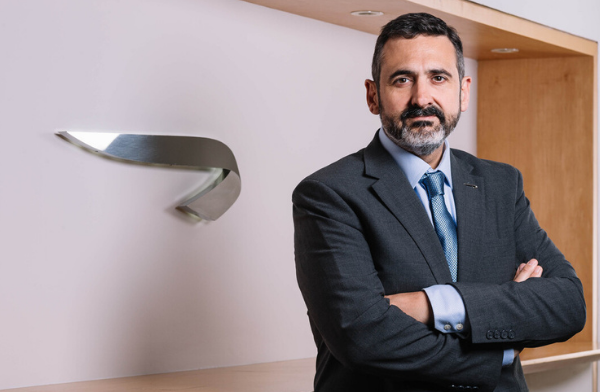 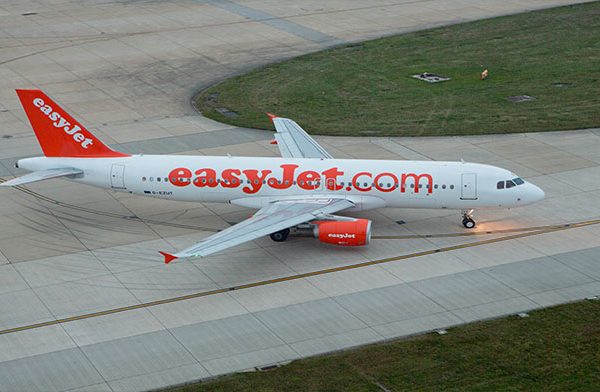