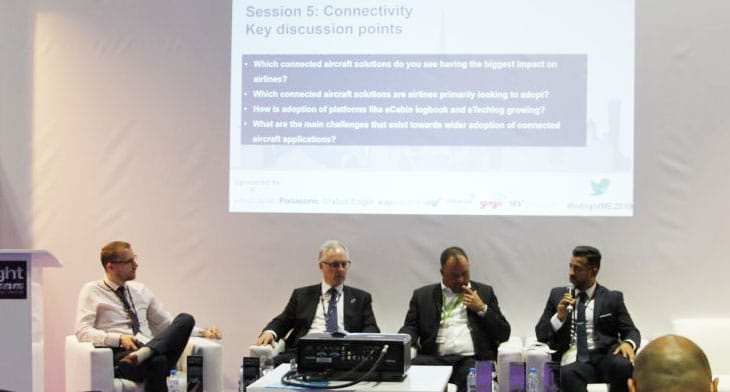 This year’s Inflight Middle East Workshop has concluded with another successful and well attended series of panels. 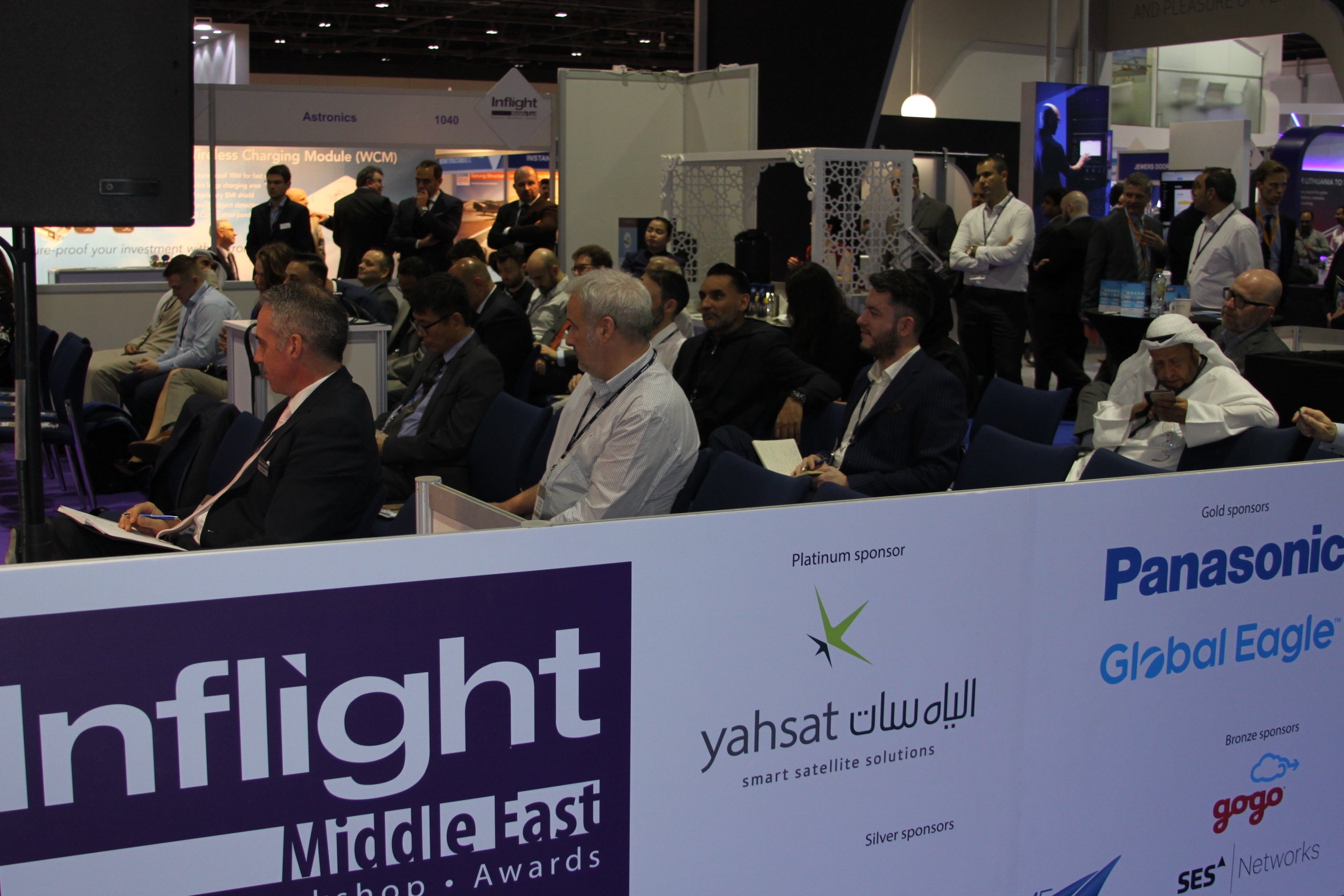 Moving the discussion away from a focus on the passenger experience, which traditionally dominates both the conversation and how airline’s approach connectivity, it was the crew and cockpit connectivity that prevailed. 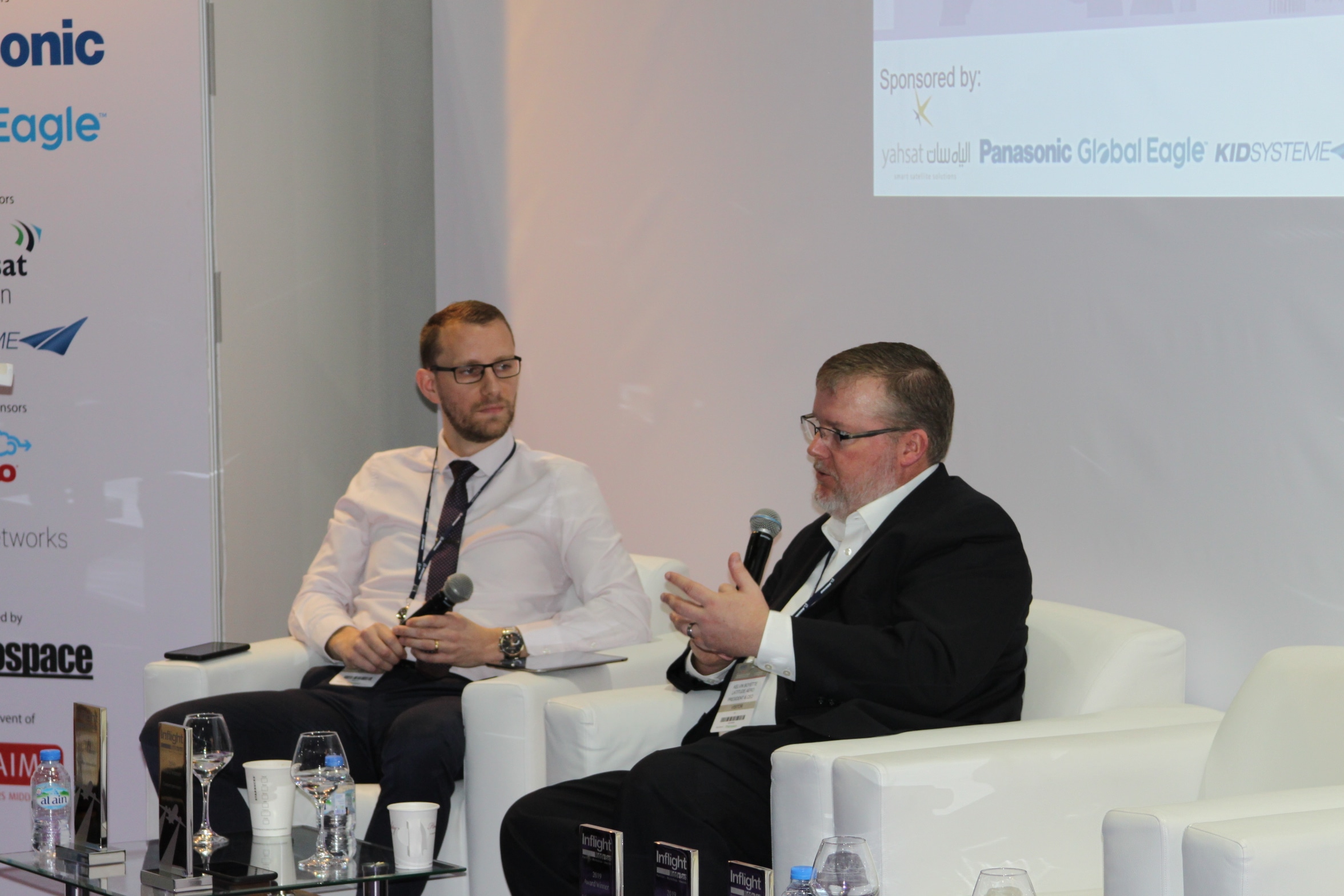 Approaching its 4th birthday, Boyette revealed the company is to expand its global footprint with the opening of two new facilities which will enhance its recycling capabilities and airline support.

According to Boyette, about 90% of an IFE system can be recycled as the company seeks to have a cradle-to-grave-to-cradle operation.

Foster concluded his moderating duties with findings from Valour’s forthcoming aircraft seating and in-seat power report, which will be published later this year.

Valour estimates that over 565,000 seats were delivered and installed on commercial aircraft in 2018. Looking at revenues, the market is valued at US$3.8 billion, including spares.

If collaboration was the key takeaway from Day One, today’s message was about innovation, as the final panel looked at what innovation actually means and the efforts of companies and airlines to be innovative. Jags Burhm of Eutelsat joined Tammam Shaibani of Aeria Interactive, Mark Stevens of Bluebox and Burrana’s David Withers to discuss how to approach innovation, both at a product/services level but crucially also at a process level. Company culture must foster and encourage staff to think differently and be bold. Instead of failure, unsuccessful attempts should be seen as experience to learn from.

A huge thank you to all our panellists for taking the time to participate and share their insights across both days, and to our audience and sponsors. 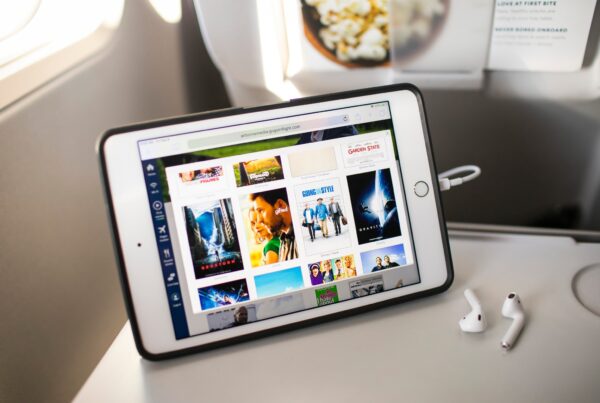 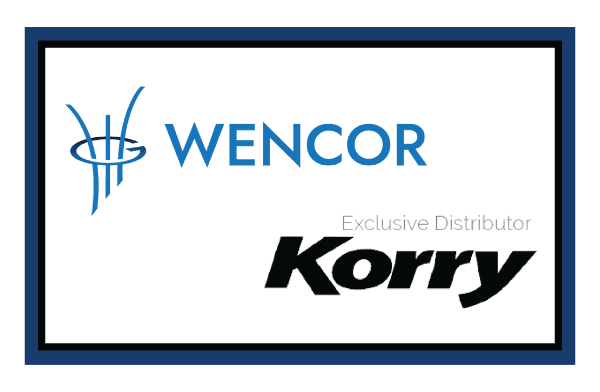 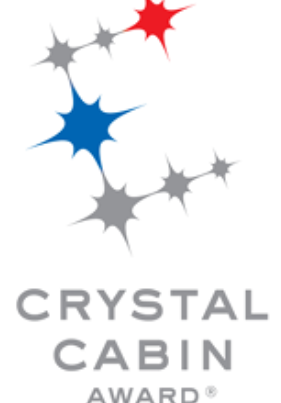