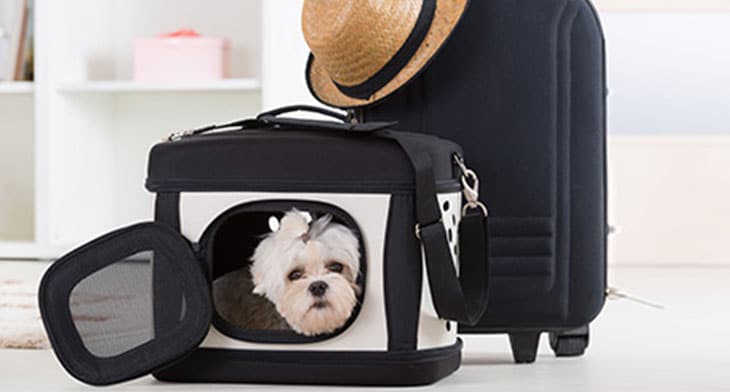 According to a survey conducted by The GO Group, an international ground transportation provider, 58% of respondents believe airlines should make it safer if they require any animal to ride in cargo.

Nearly half of survey participants said there should be designated areas in cabins for those traveling with animals to help those with allergies.

“It is understandable that people have concerns about potential challenges of allowing animals in cabin areas,” says John McCarthy GO Group president. “However, people also understand the dangers of animals traveling in cargo. We recommend that travellers tell their gate agents if they are allergic or prefer to be seated away from animals if there are any scheduled on their flight.” 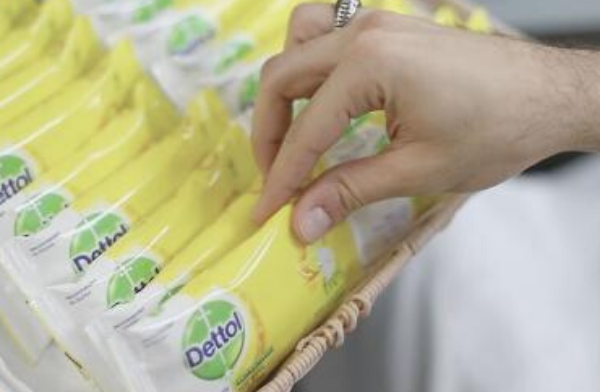