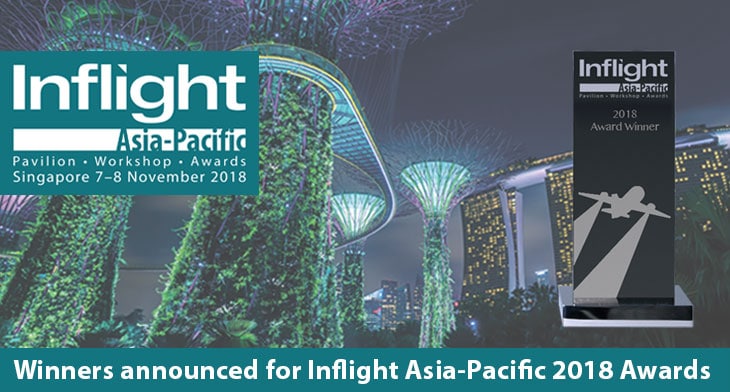 The winners of the 2018 Inflight Asia-Pacific Awards have been announced, with Singapore Airlines claiming the prestigious ‘Inflight airline of the year’ title.

The annual awards celebrate outstanding contributions to passenger experience across the in-flight entertainment, connectivity and cabin technology domains. Winning this award adds to Singapore Airlines’ achievements during the past year, including the recent introduction of the world’s longest flight from Singapore to New York and the introduction of new onboard products and services on its A380 aircraft including GX Aviation broadband and myKrisWorld – a personalised IFE experience. 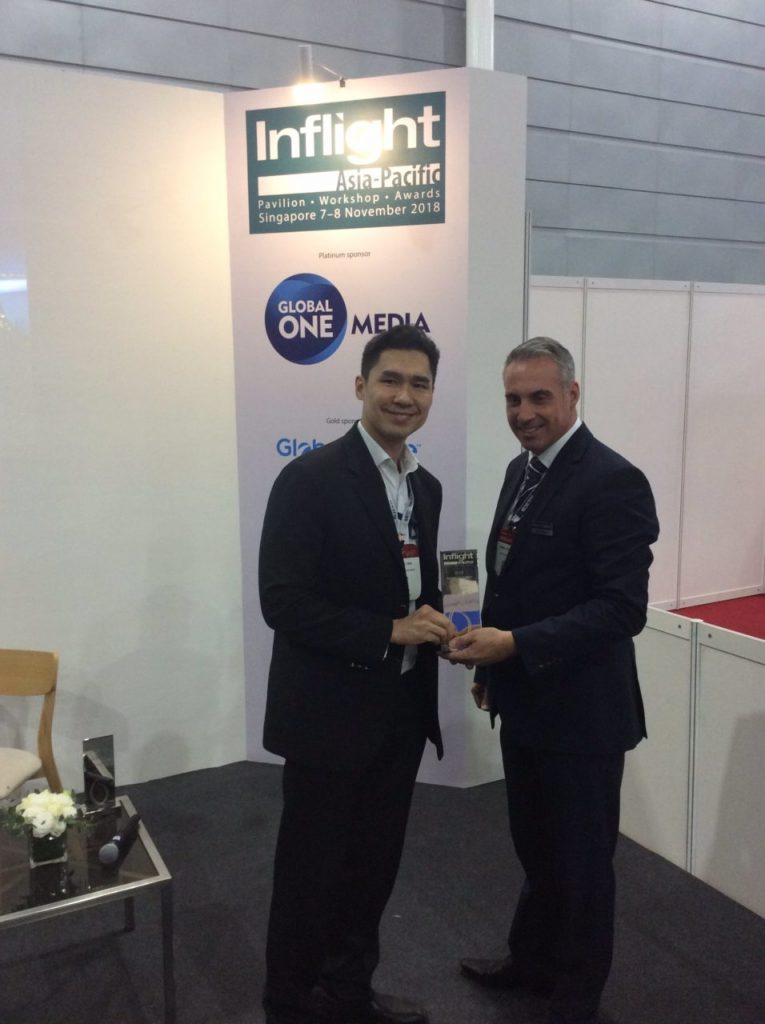 It was a memorable day for Singapore Airlines as its A380 fleet, with six new Suites, earned the airline a second award, ‘Commercial airline cabin.’ Judges credited the product, designed by PierreJean Design with “unrivalled luxury and privacy.”

Other airline winners were AirAsia (Rokki) in the ‘Airline IFEC experience’ category for its continual enhancements to its IFEC platform including the recent addition of SportsFix – the first collaboration of its kind in Southeast Asia, providing free Wi-Fi to BIG Members and screening animated series Ejen Ali.

Thales held off fierce competition to claim the ‘IFE system provider’ category award. The AVANT IFE system, with its customisable applications, continues to gain traction in the region, with Vietnam Airlines choosing the solution for its new 787-10 Dreamliner and Hong Kong Airlines selecting it for its new A350 and A330 aircraft.

The ‘Connectivity enablement’ award went to Panasonic Avionics reflecting its huge installed base in the region and ongoing commitment to the APAC region.

Global Eagle was announced as the winner of the ‘Content provision’ category rewarding its contribution to content creation and delivery. Recent additions to Global Eagle’s portfolio are Air Cities, which uses content from TripAdvisor and is available on Jet Airways, new in-flight games licensing agreements with branded entertainment company Hasbro and Japanese brand Sanrio and the renewal of its contract with ANA.

This year’s final winner was IMM Digital, who took home the “Supplier innovation” award. This award is new for the 2018 Inflight Asia-Pacific Awards and honours the most revolutionary IFEC or cabin technology development over the past 12 months. AirSAS, using IMM Digital technology, has placed ads based on passenger nationality, age, gender or route without any required in-flight connectivity, gathers all the analytics and aggregates them on the back-office. This technology has meant AirSAS managed over 16 million targeted in-flight ads for brands such as Breguet Swiss luxury watches, Coca-Cola, FWD Insurance, Hewlett-Packard and LG Electronics. The technology is also available in Asia on AirAsia and Cebu Pacific.

Congratulations to all shortlisted finalists and winners at this year’s awards. 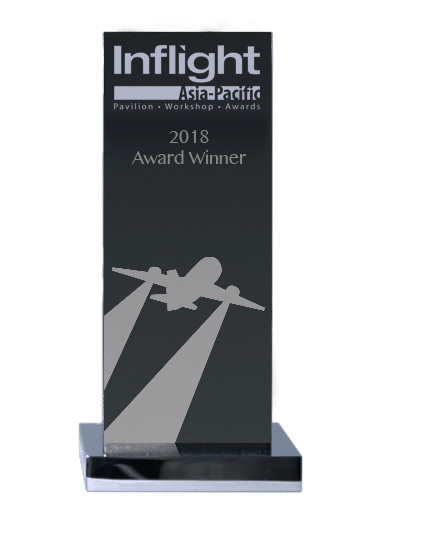 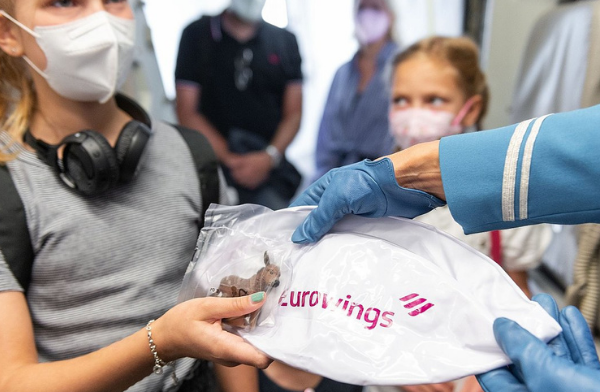 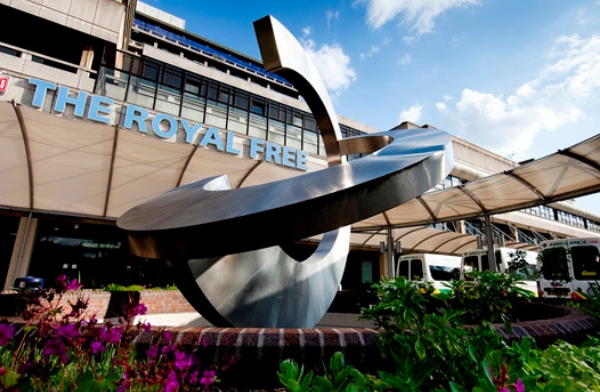 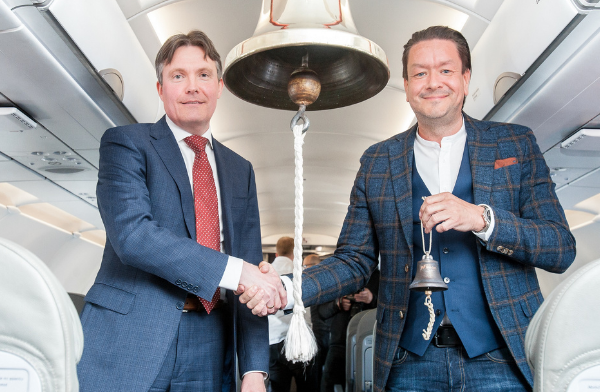